The road to driverless vehicles

It is obvious, automated driving will not happen overnight. Vehicles will learn step by step how to drive themselves. Highly automated, autonomous, driverless, self-driving – there are many words to describe future visions for vehicles. In January 2014, the SAE – the Society of Automotive Engineers – classified the future of the automobile. They developed a harmonized system to describe six degrees of automated driving: from zero automation to full automation. It has since become one of the most widely used systems of classification. 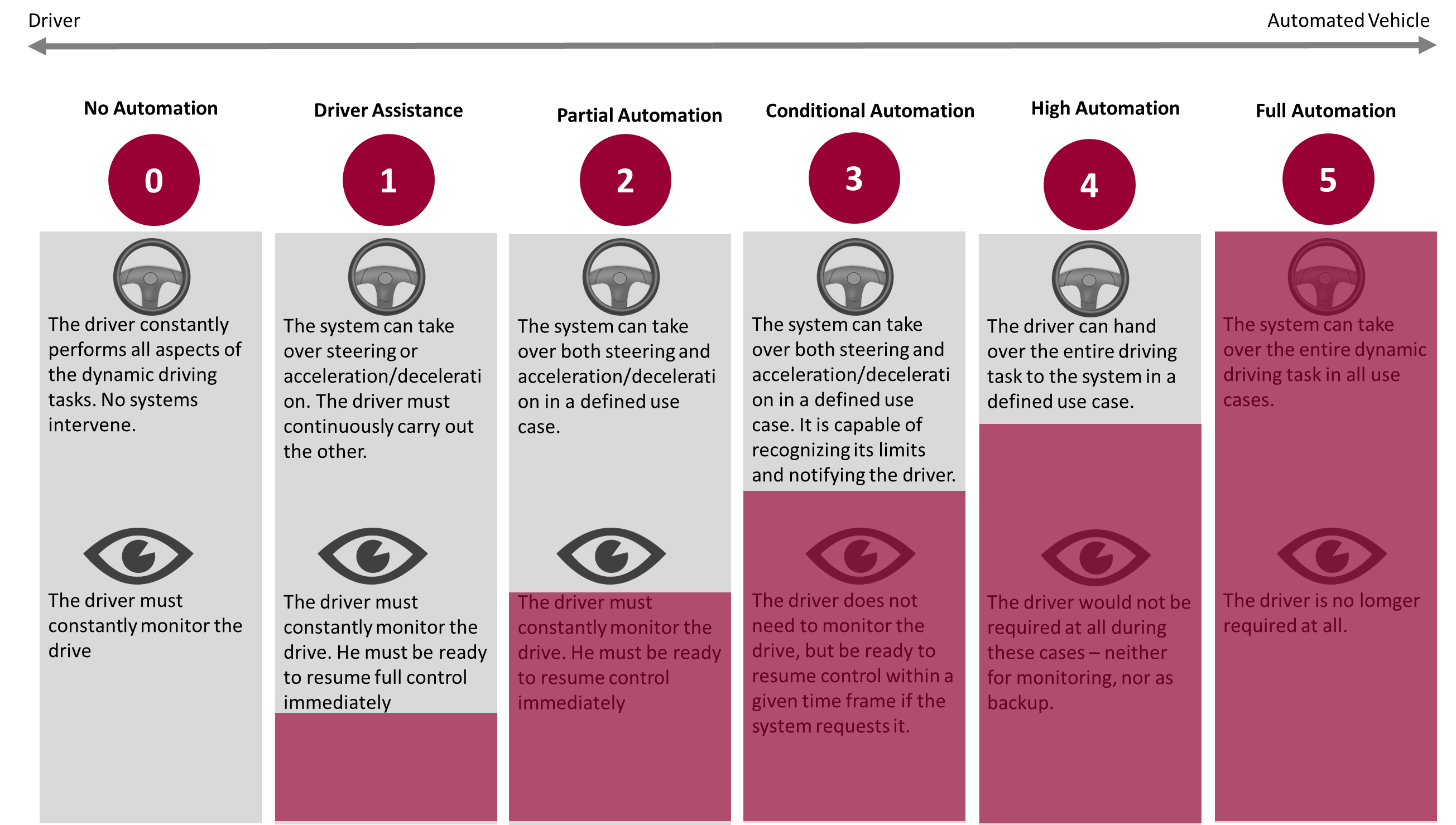 What role plays the TrustVehicle Project?
The project TrustVehicle focuses on level 3 of automated driving (short L3AD). In this case, the system only takes control in specific situations, such as automatic blinking, lane changing, or tracking. TrustVehicle is intended to improve automated functions in familiar driving situations, but also in bad driving or unexpected weather conditions as well as in particularly critical situations. For example, the recognition accuracy of so-called “VRUs” (“Vulnerable Road Users” – such as pedestrians or cyclists, who are “weaker” and “more vulnerable” than cars) will be closely examined. The increase the acceptance and confidence of end-users into the new vehicle generation is the main goal.

Because the car of the future must be one thing above all: trustworthy! 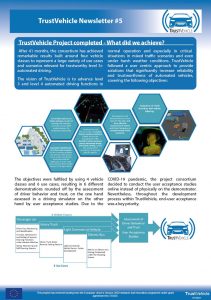 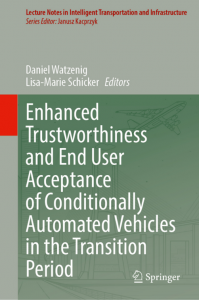